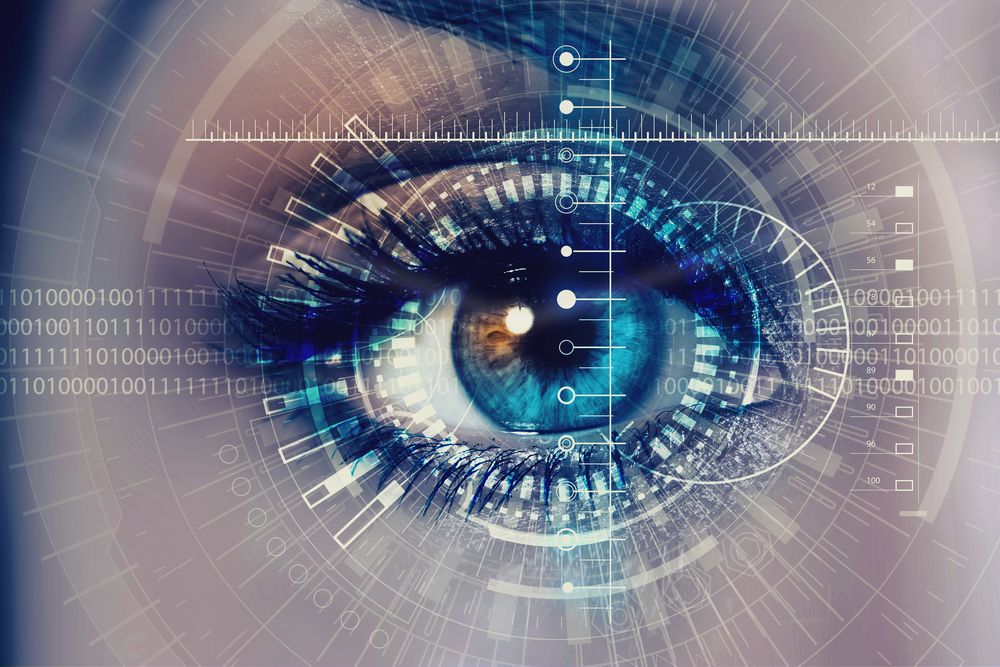 2020 Vision: Focus On Defending The Rule Of Law

The legal industry is principally focused on technology, new models, competition, reregulation, the sustainability of the traditional partnership model—issues that impact stakeholder livelihoods and career trajectories. Defending the rule of law is a less concrete, but seminal challenge the industry must focus on in 2020 and beyond. It is law’s version of climate change—an urgent, existential global threat that affects us all. The rule of law is the foundation that supports the pillars of democracy and freedom.

The Economist Intelligence Unit conducts an annual “state of democracy” index in 167 countries. Democratic health is based upon five key criteria: electoral process and pluralism, civil liberties, the functioning of government, political participation, and political culture. The United States ranked 25th in the 2018 survey—below Costa Rica, Estonia, South Korea, and Chile. The US was classified as a “flawed democracy” for the second consecutive year, failing to achieve the “full democracy” status earned by 20 other sovereign nations. The US relegation  reflects “a sharp fall in popular confidence in the functioning of public institutions” that is presently on full display.

Chief Justice Roberts cautioned in the 2019 Year-End Report on the Federal Judiciary, “we have come to take democracy for granted, and civic education has fallen by the wayside.” He cited numerous threats including the instantaneous, pervasive spread of rumor and false information by social media, the public’s need to understand government and the protection it provides, and the importance of a strong, independent judiciary, “a key source of national unity and stability.” The Chief Justice’s Report confirms threats to the rule of law and democracy are real, multiple, and urgent.

What is the rule of law? The World Justice Project lists four key components:

The foregoing elements set a high bar that few societies can clear. The rule of law is organic, not static; it enjoys periods of good health as well as challenges to its well-being. It is more durable in some societies than in others, and it cannot be taken for granted. The vitality of the rule of law derives from society’s understanding, buy-in, vigilance, and resolve to protect it.

View more in The Impact Lawyers